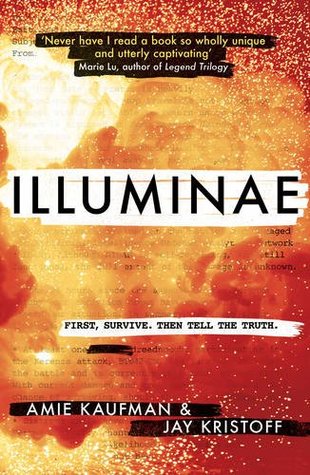 5 students enter detention, but only 4 leave alive. A jock, a nerd, a bad-boy, a beauty and one dead body, who is lying?
Kristina's client, a famous author named Leah, tries to convince her to leave the therapist office behind and come visit her instead in the cabin in the woods. When Kristina finally goes there to check what happened, she did not expect to find herself as a protagonist in Leah's new manuscript.
Ok so, how do I say I found this book shite without sounding like negative Nancy?
Well, well, well, let me just bow down to Instagram’ algorithm gods real quick and post my first Reel. Am I interneting good, yes?
Have you ever had this feeling that someone is watching you? Were they, or was it all in your imagination?
Loading Comments...
%d bloggers like this: